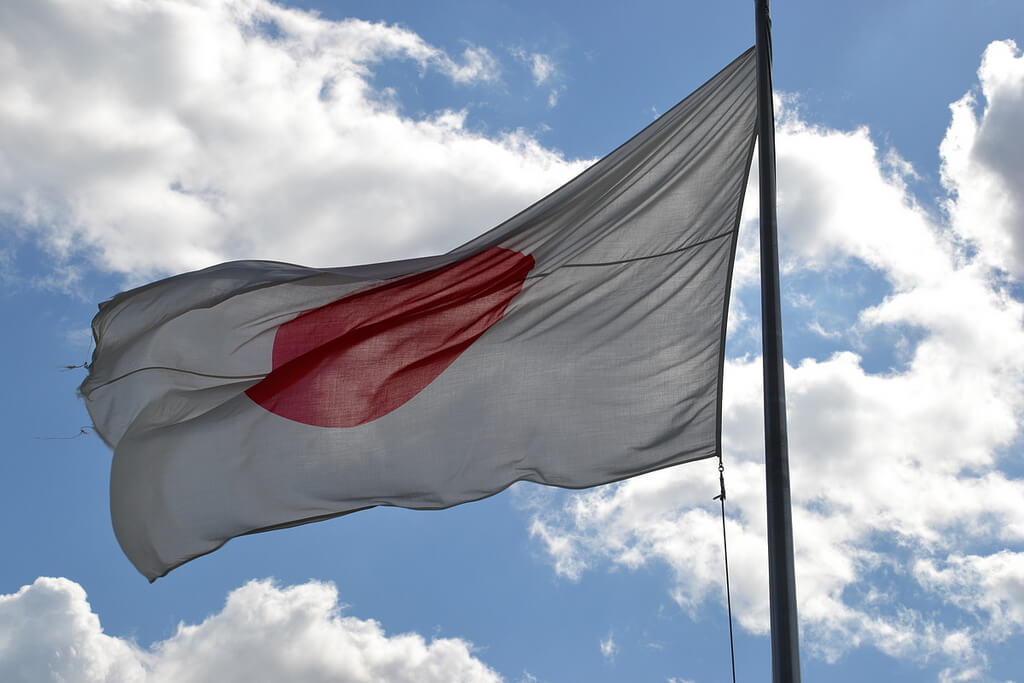 After my human Steve abandoned me on his Far East tour before Christmas I’ve just found out that he’s returning to Asia (Japan) on 21 February. And again in June. I hope it wasn’t something I barked…

To be honest it is a good thing. After Steve’s hard work at the end of 2014, like the last-minute workshop he organised, Alisar will be working throughout 2015 for blue chip brands (apparently you can’t eat them, I already asked), opening new retail stores in Thailand, Philippines, Vietnam, Hong Kong with a relocation project in Bali.

An important part of his work is called ‘on-boarding’. Once the retail store is built, he spends a week before and after the official opening with hands-on support for all departments.

Steve will be their ‘go to guy’ on site with the aim, as the CEO said, to ‘start them right’.

He’ll also set up the processes and procedures so that each store ‘hits the ground running’ – now that’s something I’m really good at (the running bit). Wonder if I can go along and help…?

Anyway, where was I?… The aim is to offer key customer-focused support to new investors. Steve says it’s a very forward thinking programme and the franchise holder really appreciates the on-site ‘extra pair of hands’ to ensure their business starts with the right infrastructure.

The work is very demanding… and rewarding. Steve has done similar work in other overseas markets and this project is a direct result of the successful work Alisar has completed over the last few years. He’s really chuffed as it’s always good to get work on recommendation.

But why Steve can’t get some local work is beyond me. There’s loads of businesses just round the corner from us, we pass some of them on my daily security patrol. Perhaps I’ll slow down one day and ask them – although if you’re reading this, you can email me and I’ll ask Steve to get in touch.