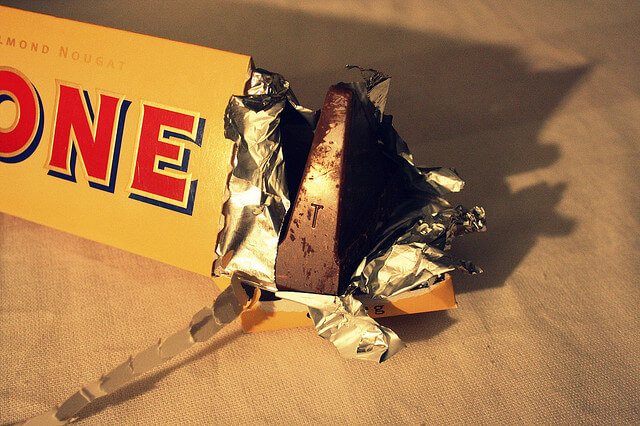 Festive greetings! Maizi here again and I’m patiently waiting for my human, Steve to return from his tour of Asia. Hold on, there’s the door…

…Nah, it was another cardboard package that keeps arriving from that big river in Brazil. I’m amazed they don’t get wet.

Back to business… Steve’s currently in Indonesia and just a few days ago I overheard him chatting with my other human, Ann. At first it looked like he was in the room but I could only see his head and shoulders and he looked much smaller than normal.

Now I understand Twitter, I’ve got my own account, @MaiziMutt, as I’m sure you know. But I really don’t understand how Steve gets into that rectangle on Ann’s desk that she looks at most of the day.

Anyway, where was I? Oh yes… Steve told Ann about an unplanned workshop he led last week.

He met with the CEO and President the previous afternoon, and after seeing how the business was going he quickly convened a workshop for 8am the next day, for business decision makers, supervisors and retail store managers. All plans were cancelled so everyone could attend.

An 11th hour workshop with a big impact

So why the last minute workshop? Indonesia had been hit by a 50% increase in luxury goods tax, and the group Steve is working with only sell luxury products and had seen sales drop, virtually overnight.

He used the session to demonstrate how a focus on after sales and other business areas could make money for the group, even during a very difficult trading period.

Historically the group’s decision makers had not seen the value of after sales and the business contribution it could make. But after Steve’s workshop everyone changed their mind.

Steve is very persuasive. When I go walkies with him at first I want to chase the neighbourhood cat. But by the end of the walk I’m chasing sticks and balls and I’ve almost forgotten about that pesky feline.

After the workshop, the CEO and President said: “We were really impressed, not just in the speed that the session was pulled together, but the style and flexibility Alisar applied to current problem, They offered appropriate and solid solutions, but went even further.”.

Steve ‘went further’ by getting individuals to stand up and make a public pledge to their peers on just one thing they would differently from tomorrow.

He was on site for two more days after and saw 90% of workshop attendees make a change and adjust focus, They were holding their own team sessions at the six outlets with after sales on the agenda, Now that’s what I call progress.

This was a huge and fast culture shift for the Group and Steve has every confidence that this new approach will really help the business. Look out for future woof-posts for an update.

He’ll be home for Christmas…

I just found out that Steve’s not coming home until the evening of Christmas Eve so I hope he has time to shop for the big day.

The airport shops sell these over-sized packets, bottles and boxes. I’ve seen them when Steve’s returned from his travels. So I’m dreaming of doggie drops the size of those massive Toblerones. I don’t even mind if they’re triangular!

Happy Holidays everyone. This is Maizi signing off, probably until 2015. I hope you get all the biscuits and bones your hearts desire this Christmas. And don’t forget to be More (Merry) Maizi! 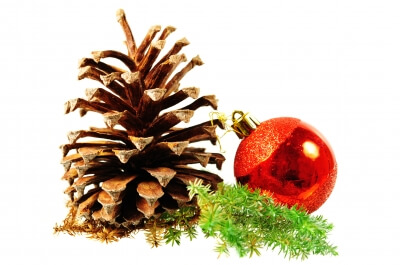