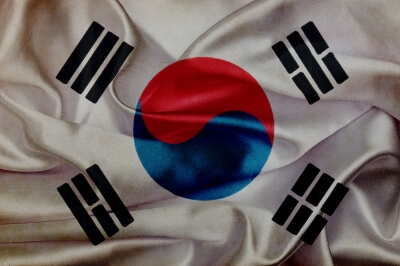 Greetings! Maizi checking in on the first day of December – are you beginning to feel festive?

My humans Steve and Ann haven’t had a chance to deck our halls as Steve’s been away in South Korea for the last seven days, but he had good reason as it was part of a 4-week project working in Asia.

At the start of 2014 he visited six retail stores across South Korea (if your geography is a bit sketchy you can see where it is on our handy Global Reach map.) On his initial visit Steve assessed where the company was in terms of customer satisfaction, standard working practices, productivity and gross profit margin.

Then, thanks to input from the senior management team, they put together ‘a line in the sand’ and a set of recommendations. This part is very important as it provides staff with actions that they can buy into which Steve calls “show not tell”. It’s a bit like when he shows me a full bowl of food, he doesn’t need to tell me what to do next.

They agreed on a strategy for each KPI (Key Performance Indicator) and after the initial visit the company had access to ongoing monthly Skype and email support all through 2014. I often try join in on his and Ann’s Skype chats but the callers don’t seem to understand my barks, which is one of the reasons that I’ve started doing these ‘woof posts’.

So Steve did his follow up visit, which he completed last week – and what he found was very encouraging:

The CEO was pleased because all the recommendations Steve and Alisar made had zero or low costs. And because a simple 100% focus on key areas had made more money and helped to create happier customers.

Steve was pleased (or ‘chuffed’ as he sometimes calls it) because the CEO thanked him personally for “making such a positive impact on our business”.

By applying a number of Alisar’s Tools of the trade, Steve helped a South Korean business increase customer satisfaction scores and boost productivity by 15%, and continuing to show the kind of impact that Alisar’s methods can have.

He’ll be returning to the UK soon to trim the tree. In the meantime I’m already dreaming of a Woof-y Christmas… 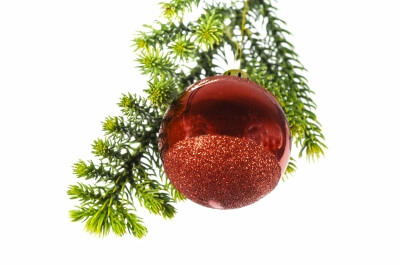