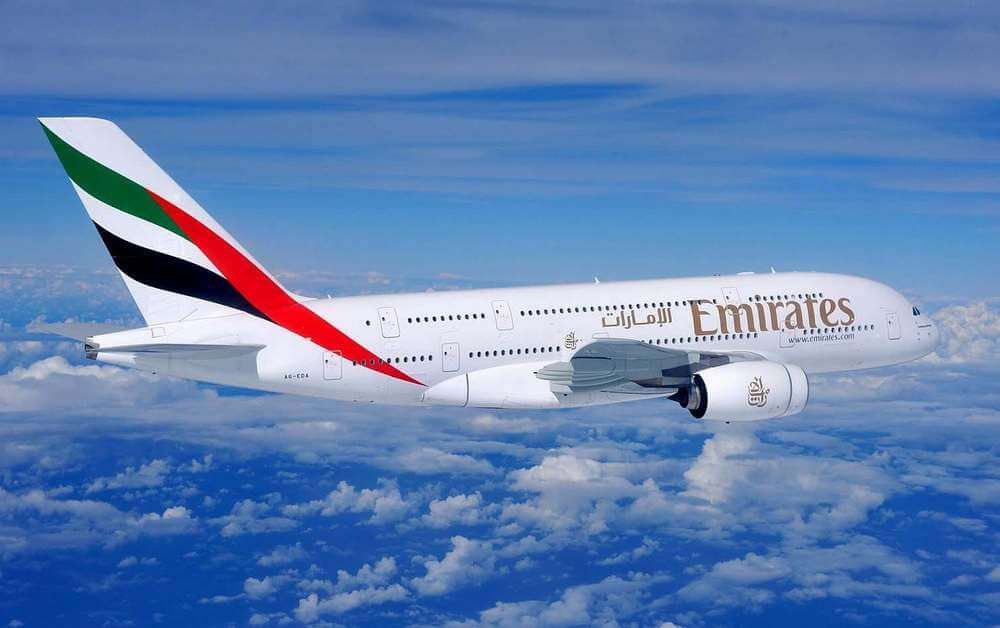 When my human Steve told us about his lunchtime customer experience at the local Cote Brasserie we got a lot of interest via Twitter and LinkedIn.

I really appreciate you want to hear what this canine has to say, as my audience is usually only next door’s cat and our friendly neighbourhood postie…

But Steve has another customer service story for you after another of his Far Eastern odysseys, when he was in Bangkok Airport.

In a few days’ time he was going to take a flight from Bangkok to Singapore and onto Dubai using Emirates airline, but only had 50 minutes to transfer once he landed in Singapore. He would have enough time, but needed to do an online check-in to get his boarding passes to stay ‘air side’.

However Singapore Airport require passengers to verify their passport before they get their boarding pass. This would mean a lengthy wait at customs and almost no chance of getting his onward flight to Dubai.

Back to Bangkok Airport (on a day when he was taking a completely different flight), he thought he’d try to sort out his transfer dilemma.

Now the airport was very busy, queues as far as the eye could see, including at Emirates customer service. But as he milled around, one of the Emirates staff who was advising passengers where they needed to go, saw Steve and said: “Are you OK there Sir?”

He explained he was going to ask customer services a question. And she replied: “What was the question?” Steve explained his predicament about the boarding passes and his potential dash through Singapore Airport.

Now bear in mind the problem is in Singapore and with Singapore Airport, nothing to do with Emirates.

But our friendly Emirates customer services person said: “Give me the reference numbers and I’ll be back in 5 minutes”, she returned with Steve’s boarding passes saying: “That’ll help you when you get to Singapore, now you’ll catch your flight.”

Based on Steve’s story I’m very happy to give Emirates 5 Tail Wags for their excellent customer service team at Bangkok Airport. (Steve asked me to give six wags, but I told him, again, its 5 wags for excellent…)

What impressed him most was the response could have been: “It’s a Singapore Airport issue, you can sort it out there.” Or the problem could have been referred to someone else, but instead it was dealt with there and then.

He tells me this shows “autonomy and empowerment”, which sounds, to my canine ears, like characters from the new Avengers movie. But I’m told it means staff can take the initiative, and treat all customers as kings – Steve wasn’t even asked which class he was travelling.

He told me: “It made my day”. Sometimes great customer service is just about going that extra (air) mile.

That’s all folks… don’t forget to Be More Maizi!