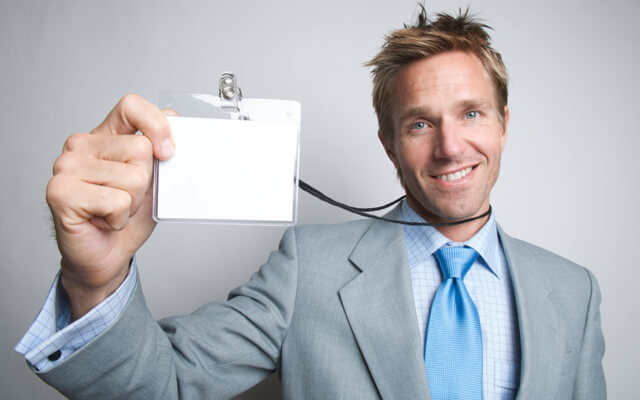 My human Steve was flicking through the papers recently and he came across the ‘Ask John’ column by John Timpson and his eyes lit up. “Maizi, here’s another interesting article for you to blog about.”

He forgets how tricky it is for me to use the keyboard and I’ve asked him for one with bigger keys for ages. But he insisted I tell you about Mr Timpson’s response to a question about silly job titles like ‘digital guru’ or ‘chief problem solver’. I guess he could be talking about me too as I’m Alisar’s ‘security consultant’ when I’d prefer to be called ‘chief squirrel eliminator’ but my humans Steve and Ann must have missed the memo…

Anyway back to the article. The person asking the question said he thought these kind of names are gimmicky rather than useful. What did Mr T think?

He said would have agreed until he had a backstage tour of Disney World in Florida (he doesn’t seem like your classic Disney fan but I guess it takes all sorts) and noticed that every Disney ‘cast member’ wore a name badge showing their first name, home town and state. He thought it was a personal touch that’s very valuable as it could start a friendly conversation, like “Whereabouts do you live in Chicago?”  or “I visited San Francisco a couple of years ago”.

So he decided to adopt the idea for his company (surprisingly called ‘Timpson’) and allowed branch colleagues to personalise their badges to display messages such as “I’d rather be fishing”, “Bell ringer” and “Whitby fan” which invariably get customers talking.

In their office they asked everyone to wear a badge with their first name and select their own job title. Donna, their receptionist called herself ‘Director of Smiles’.

This level of personalisation may not be for everyone but Steve loves the name badge thing. That’s partly because he had a stint working for Disney and partly because it works!

Just a week or so ago he had to get an an office key cut at the Timpson in Redhill. The key cutter was wearing a badge that declared support for his favourite football club and immediately started a conversation.  I must tell Mr Timpson on Twitter @MaiziMutt that he was right to adopt the idea.

If your business has any quirky ideas for making their customer service please let me know and I may blog about them. #Woof