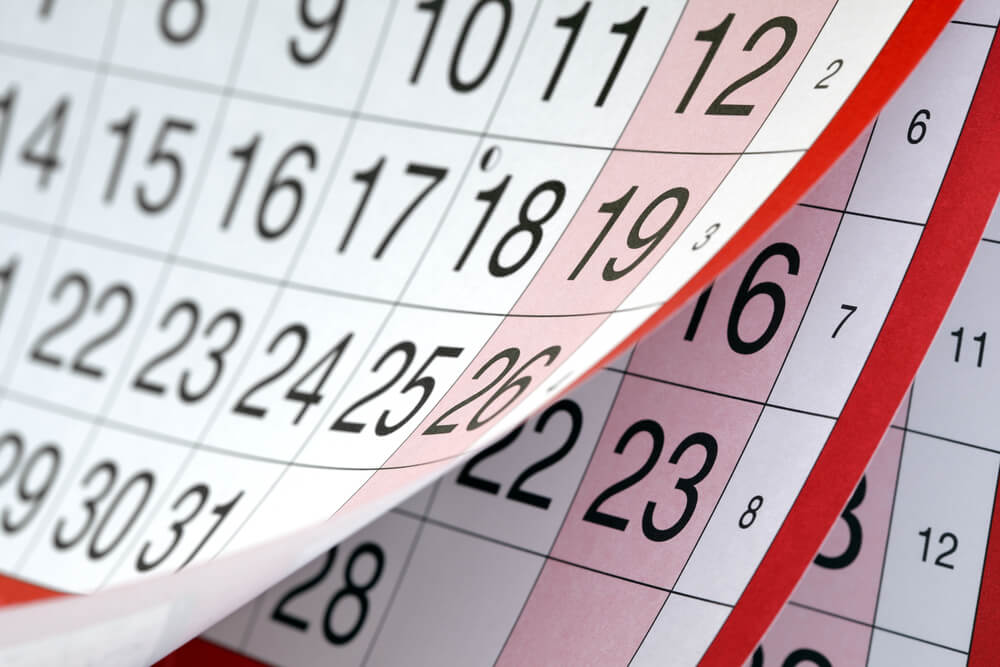 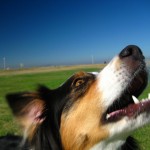 Hello! Maizi back again, this time we’re nosing around (I like nosing around, it’s amazing what you can pick up from a lamp post) with a theme from one of my woofposts from a few months back – A small gesture pays big rewards – about some excellent customer service provided by Côte Brasserie when the lights went out.

But this ‘woof out’ (like a woof-post but less than half the calories) is about a participant of a five-year project for a blue chip company that my humans Steve and Ann have been running.

The project has involved supporting nine operational managers (who report to senior managers) working in sales, accounts and other operational areas with very focused and specific coaching and guidance.

One of the nine managers they support had an issue with time management, partly because he’s very busy and partly because he has a demanding workload (sounds a bit like my day, especially when next door’s cat’s on the prowl & then the squirrel comes down after the bird food – & that’s always about the same time as Tony the postman arrives with my biscuit. A dog’s work is never done).

Now, thanks to some suggestions from Ann he’s using his MS Outlook calendar, but not just to ensure he doesn’t miss any appointments, meetings or phone calls, because he’s also added ‘planning time’ to block out his day and avoid too much juggling.

This technique doesn’t bulk out the day, it just provides a solid structure to a working day and ensures he can allocate time for planning and strategic thinking as well as the time he needs to plan managerial tasks like team meetings and appraisals.

Isn’t it amazing how a simple tweak can have a huge impact on effectiveness?…
…though I could have told Ann that for nothing. If I wag my tail extra fast AND add in the big brown eyes look I often get 2 biscuits from Tony. So not only how a simple tweak can be effective but also shows the power of body language – but I’ll woof about that another time..