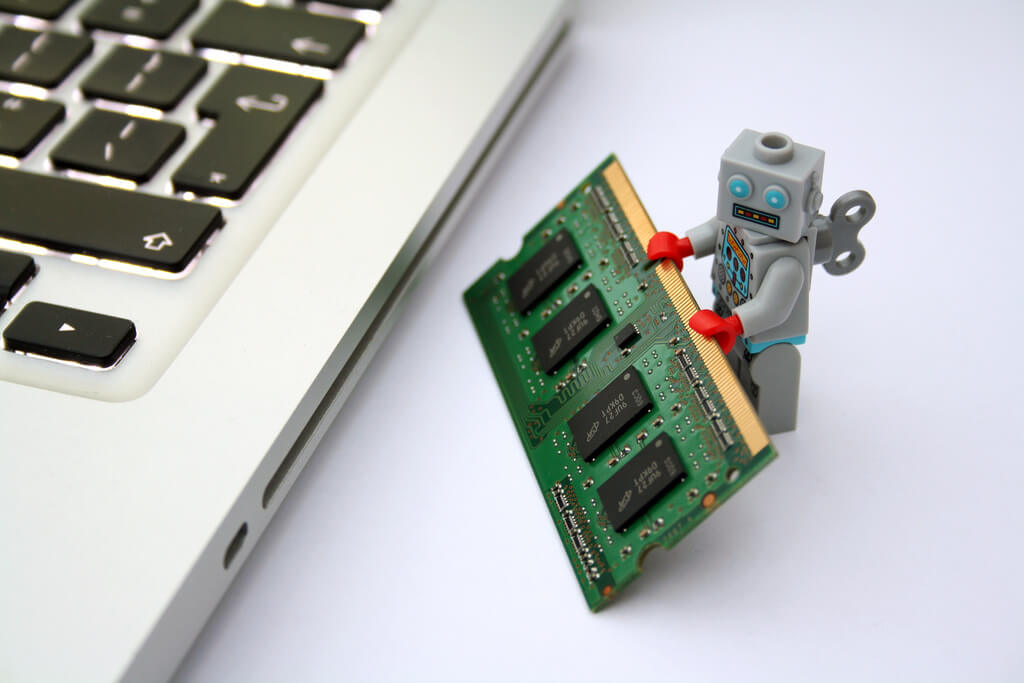 Ian, who has been working for us since last year on our new website content (you can view his website here) told us about a frustrating time he’d had with a PC he bought on 6 January.

Within days it become clear that the PC had a faulty memory (or RAM if you know your techspeak) that needed replacing. The PC was for his business and he’d already spent several days copying tens of Gigabytes of files and installing software.

Customer services told him they could repair the PC if they took it away, wipe all the data and return it to him. Or they would replace the RAM, but he had to provide the faulty memory card first, which would mean no PC for at least a couple of days.

Neither solution was ideal.

When he suggested an IT consultant could replace the RAM for him and charge the PC manufacturer, they were having none of it because “they don’t offer compensation.”

He ended up borrowing a RAM from the IT consultant. And after being told that the RAM would be returned the next working day, it took nearly a week after the faulty RAM was picked up by a courier company. Tweets to the courier company revealed his faulty RAM had taken three days to arrive. Calls to the computer company were met by “That’s the procedure”.

A recent email exchange with their customer services neatly sums up what happened:

Ian: “From my point-of-view it was a double whammy of a lack of service options (none were available when the PC was originally purchased, hence the lengthy timescales) combined with your rigid approach to dealing with customer problems, especially with brand new customers who have a problem. Not once did anyone say “We’ll make an exception…”

Customer Services: “I appreciate your comments Ian however we do need to ensure that we follow the warranty service procedures supplied with the PC. I would like to confirm that I have taken your comments on board in order to review our procedures in the future.”

The IT consultant who originally recommended the PC to Ian has since told him he would never recommend this PC brand to his clients again.

Ian told Steve at Alisar what had happened and his take was:

“It is a perfect example of a process-driven Customer Service policy, with no empowerment of the team. I would also predict it is a third party call centre, who are in the call centre business and not customer service.

They need staff training on empathy and to understand the cost implications of a lost customer, especially as they know the fault is a genuine warranty issue.”